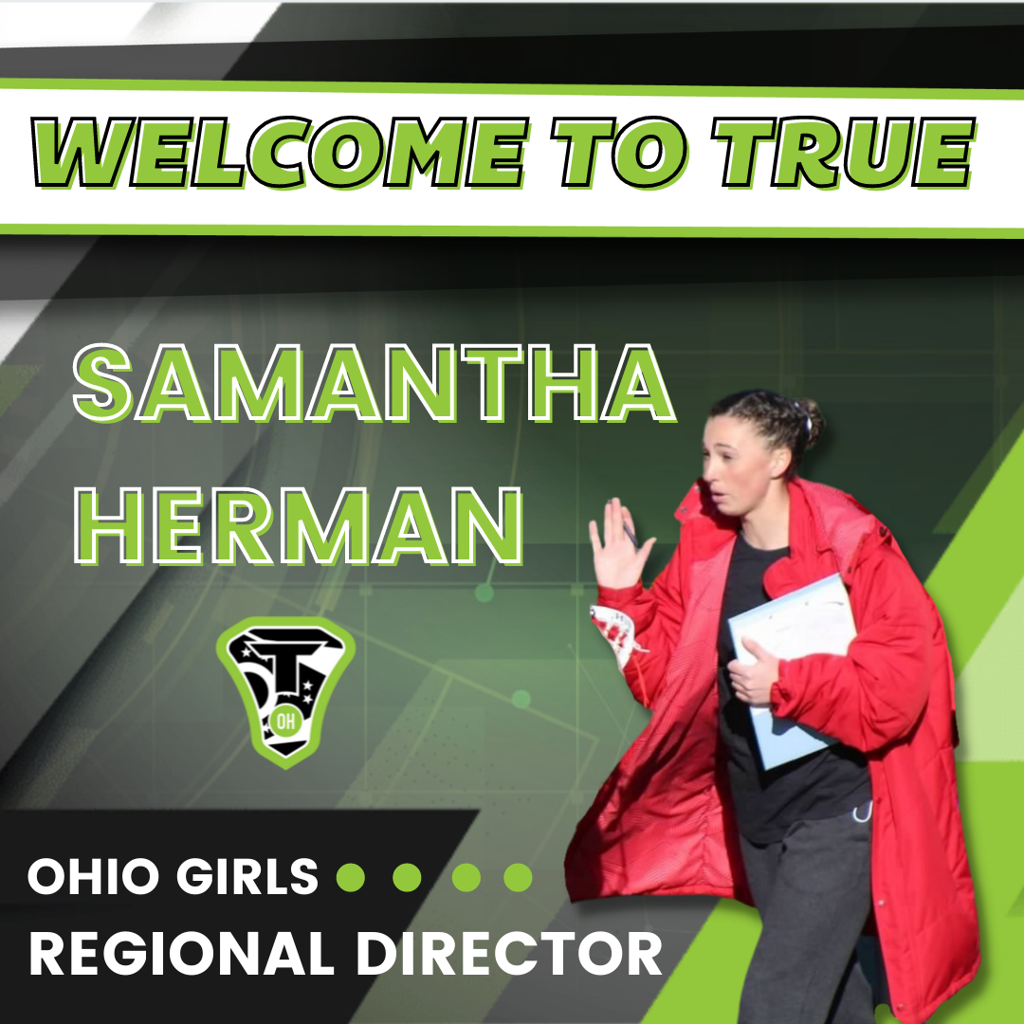 Her coaching career is backed by a wealth of playing experience from her college career on the women's lacrosse team at High Point University. Coach Herman was a 3x Big South Champion, a 3x All-Big South Team, and a 3x contender for the NCAA Tournament that in 2017 made it to the Sweet Sixteen. She also won the Big South Tournament MVP, and was a 4x Miller Scholar-Athlete. She held her position on the women's lacrosse team at High Point University for four years, and in those years, she was made team captain and earned the title of High Point University’s all-time draw control leader per game and per season. Coach Herman was on the IWLCA Senior All-Star Team and the Big South All-Decade Team.

Through this partnership, athletes will have the opportunity to work with some of the most experienced coaches in the Greater Cincinnati area. They will also have more training hours throughout the year than any other club program in the area and gain access to top recruiting tournaments to give high school aged players more exposure to college coaches and some of the very best club competition in the country.